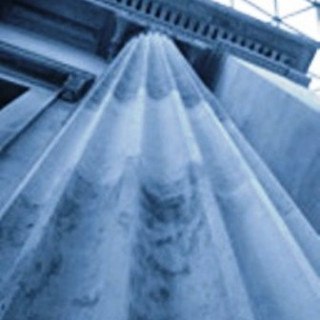 Practicing in the area of employment and Constitutional law. Examples of claims handled by the firm include:

Ms. Gilson received a Bachelor of Arts Degree with a major in Political Science from Baylor University, Waco, Texas in 1988 and she received her Doctor of Jurisprudence from St. Mary’s University, San Antonio, Texas in 1992. Ms. Gilson’s professional affiliations include: