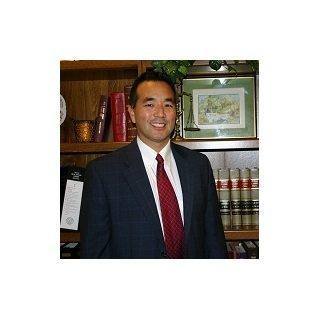 Gene is an attorney from McKinney, Texas and has been a resident of Collin County since 1995. He graduated from UCLA and Texas Wesleyan School of Law in Fort Worth and began his legal career as a prosecutor for the Denton County District Attorney’s Office. Upon leaving the DA’s office, Gene became a sole practitioner in criminal defense serving both Collin and Denton Counties. During his thirteen years of practice, he has evaluated thousands of cases and has gained significant trial experience.