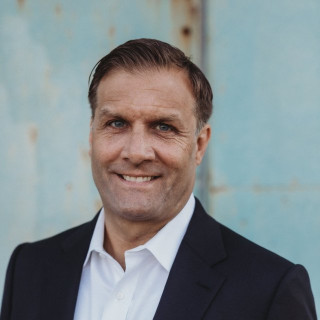 I learned early on that as a lawyer, I could change people’s lives for the better.

A few years ago, I had a client who worked for one company as a tankerman for 20 years. He was ordered into a crawlhole during a storm to check the radar, and as he was getting out, the boat hit a swell. He was thrown backwards and ended up with a spine injury.

He went from being the main provider for his family to borrowing money to get a Coke and sleeping on people’s sofas.

The jury came back with the verdict of $1.6 million in favor of my client. He hugged me and started crying. His family cheered.

I looked over at the defense lawyer and had an epiphany: His clients never hug him. Win or lose, they would have just argued about his bill.

That’s why I never doubt that I’m on the right side of justice.

I deep dive into what their life was like before their injury, and what it’s been like since.

As their attorney and advocate, it’s my job to absorb their story and be in touch with my client emotionally—not only so that they know I’m truly on their side, but also to effectively present this story to a jury of their peers.

Telling that story together... that’s how we win.

Maritime is a very distinct area of law, unlike any other.
And not every lawyer understands the ins and outs of these types of cases.
I do.