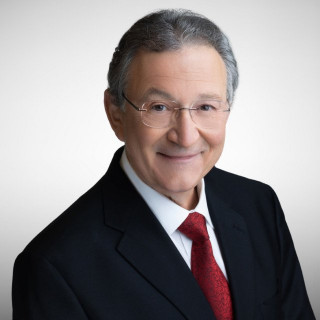 George Sinas has represented seriously injured persons throughout Michigan for over 35 years. He is a past President of the Michigan Association for Justice and a former Chairperson of the State Bar Negligence Law Section. During his career, George has obtained a number of million-dollar-plus judgments and settlements for his clients and received numerous honors for his work in the field of personal injury law.

George has also authored two textbooks and numerous articles on the subject of motor vehicle injury cases and the Michigan Automobile No-Fault Insurance Law. George has served as an Adjunct Professor at the Michigan State University College of Law teaching a class on the auto no-fault law.

“Protecting the Injured: A Summary Guide to the New Auto No-Fault Law”

“The No-Fault Tort Threshold: A Comprehensive Survey of the Law”

Brain Injury Association of Michigan
Board of Directors
Current