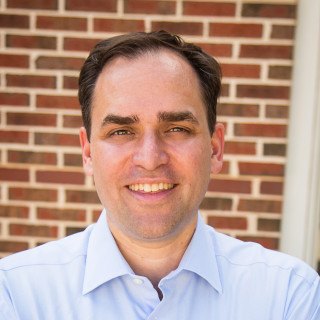 Wiley Nickel lives and works in Cary, North Carolina. In 1998, he graduated from Tulane University with a major in Political Science and a minor in History. After college Wiley went to work for Al Gore and travelled with the Vice President as part of his national advance staff. Following the Gore campaign he earned his law degree from the Pepperdine University School of Law in 2005.

Wiley later joined the Law Offices of Joseph Uremovic where he focused on civil litigation and family law. When the opportunity came to join the Obama campaign in 2008 Wiley jumped at the chance. He spent three years travelling with President Obama.

In 2011 Wiley left his work for the White House to return to the practice of law. Wiley devotes the majority of his practice to the areas of criminal law, expungements, traffic tickets and DMV issues. The Law Offices of Wiley Nickel was started with the goal of providing the best representation possible for all of his clients.

Wiley was elected to the North Carolina State Senate in 2018. He represents Cary, Morrisville & NW Raleigh in the State Senate (16th District). He serves on the Agriculture/Environment/Natural Resources Committee, the Pensions and Retirement and Aging Committee and the Appropriations on Education/Higher Education Committee. When he is not working in the General Assembly or for the law firm - he is an avid family man and distance runner.

North Carolina Expungement Process Explained. Are you eligible for a NC Expungement?