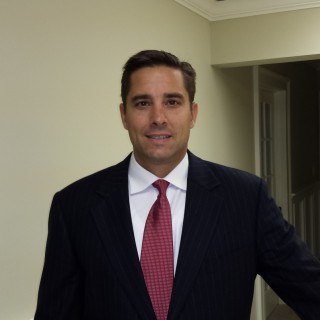 Gerald H. Clark has been Certified by the New Jersey Supreme Court as a Civil Trial Attorney and he is a Member of the Million Dollar Advocates Forum. He is the principal of the Clark Law Firm, PC. His practice concentrates on complex litigation, class actions, civil rights and personal injury with an emphasis on traumatic brain and construction injury cases. Gerald has also served as a lead attorney on a number of mass tort and class action lawsuits including the largest groundwater contamination case in the State of New Jersey. He played a key role in bringing about the settlement of an unprecedented consumer fraud class action lawsuit against Cooper Tire & Rubber Company, a settlement which is valued between $1 billion and $3 billion to consumers. He serves as counsel in a national class action matter against the Sony Corporation involving the largest ever security breach release of personal information.

Gerald serves as lead counsel on numerous catastrophic loss and wrongful death cases on behalf of trauma victims and their families. He regularly represents severely disabled injury clients in many cases including workplace accidents involving defective industrial machines, construction accidents arising from safety violations, automobile and aviation accidents. He also prosecutes numerous cases on behalf of victims of corporate fraud including in the construction, marketing and sale of products and real estate.

In July, 2006, Mr. Clark was listed in the New Jersey Law Journal’s “40 Under 40” feature which acknowledges 40 New Jersey lawyers under 40 years of age who have distinguished themselves in the practice of law. For his work representing personal injury, products liability and accident victims, Mr. Clark was named a “Rising Stars Super Lawyer” from 2006-2012 and a “Super Lawyer” from 2013 through 2017 as published in New Jersey Monthly magazine. In 2011 he was included in the National Trial Lawyers “Top 40 under 40” memb