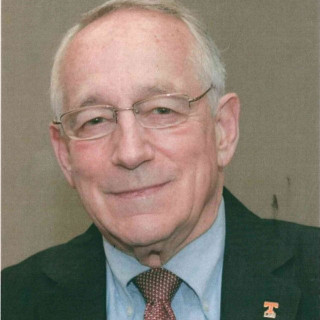 Jerry H. Summers is a lifelong resident of Chattanooga and Hamilton County, Tennessee. Following his graduation from law school, he initially worked for two years as a prosecutor in the Hamilton County District Attorney's Office. Entering private practice in 1969, he became the founding member of what is now Summers, Rufolo & Rodgers. An experienced trial lawyer, Mr. Summers is one of a small number of attorneys who has been included in every yearly volume of "Best Lawyers in America" in both personal injury and criminal law. He is also only one of approximately five attorneys in the State of Tennessee who has been selected for membership in the major honoraries based on legal ability and ethical criteria. He is a fellow in the International Academy of Trial Lawyers, American College of Trial Lawyers, International Society of Barristers, and the American Board of Trial Advocates. He is one of three attorneys in Tennessee invited to join the American Board of Criminal Lawyers.

Mr. Summers has served as President of the Tennessee Trial Layers Association and the Tennessee Criminal Defense Lawyers Association. He has served on the national boards of the American Association for Justice and the National Association of Criminal Defense Lawyers, and he is a life member of both the state and national organizations. He is active in numerous other legal and community groups and serves on the boards of Area IV Special Olympics, Orange Grove Center (for the mentally and physically impaired), CADAS (treatment of alcohol/drug abuse), and several others.

While maintaining an active trial practice, he is the supervising member of Summers, Rufolo & Rodgers and works closely with each of the other attorneys.