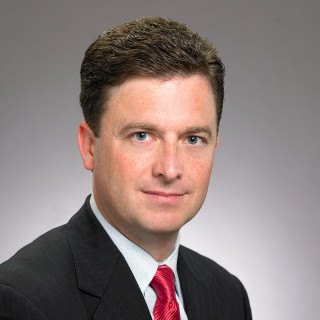 Mr. Kelly has devoted his legal career to representing clients entangled in major disputes with the Internal Revenue Service (the “IRS”). He has represented businesses and individuals before the agency’s collection examination, and appeals divisions. Additionally, Mr. Kelly represents clients that are the targets of criminal tax investigations. With over two hundred appearances in various federal courts, tax litigation is a significant part of Mr. Kelly’s practice. He has also argued before the U.S. Circuit Court of Appeals.

Mr. Kelly began his professional career with the IRS in 1991, where he was assigned to field offices in the Washington, D.C., metropolitan area. As a Revenue Officer, Mr. Kelly was responsible for civil investigations and enforcement actions. He was also trained as an Offer in Compromise Examiner and evaluated settlement proposals submitted by individual and corporate taxpayers.

Martindale-Hubbell® Peer Review Ratings™ recognize lawyers for their strong legal ability and high ethical standards. ... An elite group of approximately 10 percent of all attorneys holds an AV Preeminent Rating, a designation trusted worldwide by buyers and referrers of legal services.