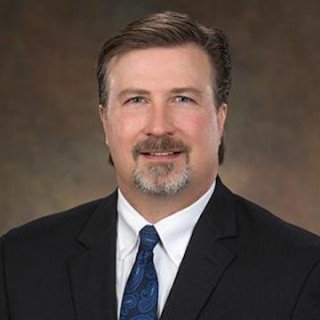 Attorney Greg Curtis is a shareholder with the Herring Clark Law Firm, Ltd. Greg joined the firm immediately after earning his doctorate in law from the University of Wisconsin Law School in 1990. Since that time, Greg has concentrated his practice in the areas of business and corporate law, estate planning, elder law, real estate, and business succession planning. Greg also spent numerous years representing various municipalities as a town, city, or village attorney. Greg’s remarkable acumen in business matters can be attributed to years of experience handling complex matters such as: the forming of corporations and limited liability companies; drafting buy-sell agreements; drafting employment agreements; drafting, reviewing, and litigating the enforceability of contracts; drafting and reviewing stock sale agreements; negotiating and closing complex business sales and purchases and; drafting of all pertinent real estate documents including land contracts, offers to purchase and deeds.

While in practice, Greg has been rated a “premium pick” as an attorney involved with wills, probate, and trusts and estates by a Fox Cities Magazine survey. Since 2014, Greg has also been named to the Wisconsin Super Lawyer list, putting him in the elite category of the just 5% of attorneys so recognized state-wide.

Before embarking on his legal career, Greg studied at Lawrence University in Appleton, Wisconsin. Greg earned not only academic honors while at Lawrence but athletic accolades as well. Greg was an All-Time All-Midwest Conference selection as a running back for three years in addition to being an honorable mention for the Pizza Hut All-American team in 1983. In 1986, the last year that Lawrence won a conference championship, Greg served as a co-captain of the team. Greg is also proud to have been inducted to the Oshkosh North High School Athletic Hall of Fame.