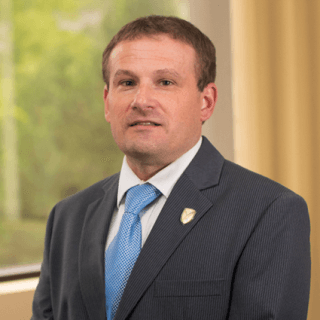 Mr. Rinckey concentrates his practice on military law, federal employment and discrimination litigation, and national security clearance mitigation. During his previous tenure as an attorney with the U.S. Army Judge Advocate General’s Corps, Mr. Rinckey prosecuted and defended military personnel in over one hundred felony cases with charges ranging from drug possession to murder. He has represented federal and private sector employees in investigations and cases in front of the Merit Systems Protection Board, the Equal Employment Opportunity Commission, and the Office of Special Counsel.

Since joining fellow Hofstra University alum Mathew B. Tully, Esq. to form Tully Rinckey in 2004, Mr. Rinckey has become a recognized leader in the military and federal employment law sectors.

Greg has also been appointed to the Committee on Character and Fitness for the State of New York Appellate Division’s Third Judicial District. In this capacity, he personally interviews prospective attorneys before they are allowed admission to the New York State Bar.

In addition to his military law and federal sector experience, Mr. Rinckey serves as a certified New York State attorney for the child, where he represents children involved in family court litigation. In 2010, he was also elected to a three-year term on the Albany-Colonie Chamber of Commerce Board of Directors.

Mr. Rinckey is frequently called upon by local and national media outlets to offer his expert legal commentary on military and employment discrimination matters. Most recently, he has been featured on FOX News, CBS, and YNN.

MILITARY BACKGROUND
Before going into private practice, Mr. Rinckey served as an attorney in the U.S. Army Judge Advocate General’s Corps (JAG). Additionally, he was selected to serve as an Assistant U.S. Attorney for the Eastern District of Virginia. In that capacity, he prosecuted hundreds of felony and misdemeanor cases arising on federal property in the Hampton Roads, Virginia area.

Mr. Rinckey’s last active duty assignment was at the Defense Appellate Division in Washington, DC, where he wrote criminal appellate briefs and argued appeal cases. Greg was honorably discharged from the Army JAG Corps in April 2004.

PERSONAL
Before becoming an attorney, Mr. Rinckey retired from the East Meadow, NY Fire Department, where he served as a Firefighter and Emergency Medical Technician.

Veteran Business Legal Issues, Veterans in Economic Transition Conference, Albany, NY
November 29, 2017
VETCON
Discussion of various labor-related issues veterans and veteran owned businesses face in the private sector, including maintaining a security clearance and obtaining a facility clearance, USERRA issues, bid disputes and contact disputes, when to call an attorney in regard to a contract dispute with a government agency, how to hire an attorney and how to effectively work with an attorney to solve your legal issues.

Employment Policies To Protect Your Business, Veterans in Economic Transition Conference, Albany, NY
November 28, 2017
VETCON
Session discussed what you need to know to protect your business against employment related litigation and how to handle employee workplace situations so they do not lead to employer liability.

Greg T. Rinckey is one of Tully Rinckey PLLC’s two founding partners. He worked with Founding Partner and fellow Hofstra University alum Mathew B. Tully in 2004 to build the... 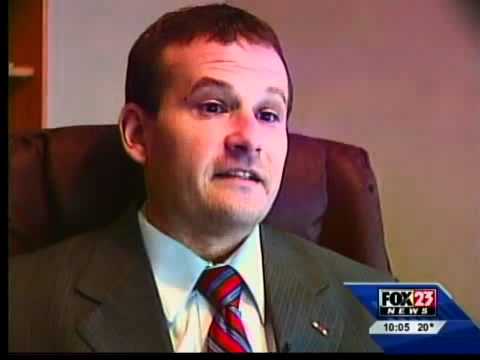 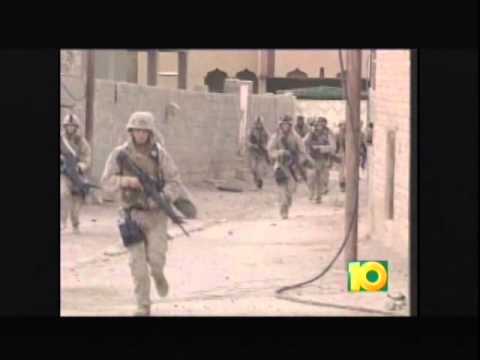 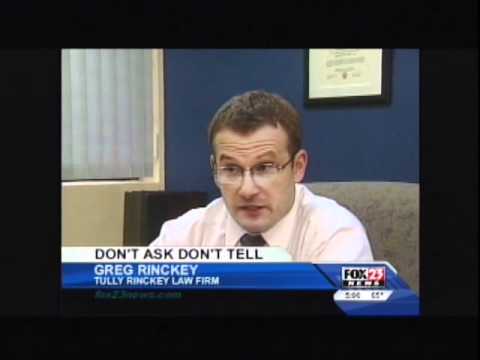 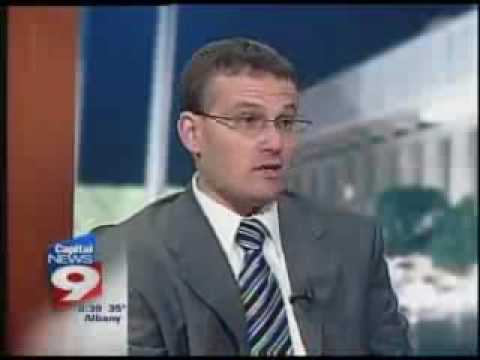 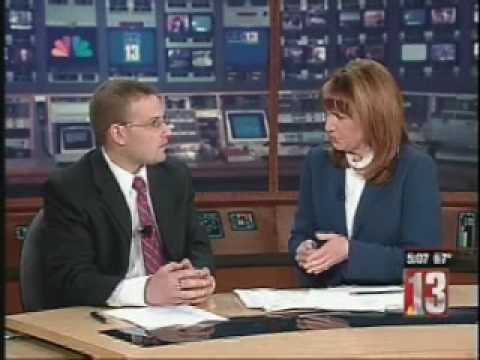