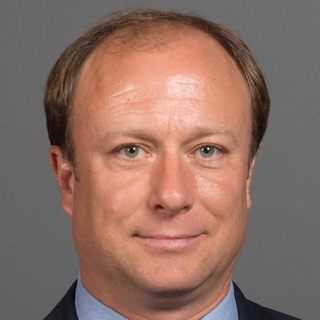 Greg Wilson was born in Shawnee, Oklahoma on February 26, 1969. He was raised in Tecumseh and graduated from Tecumseh High School in 1987. He received his bachelor’s degree in 1993 from Oklahoma State University with a double major in Accounting and Agricultural Economics. He then attended Oklahoma City University Law School where he focused on personal injury, family law, and criminal defense. During law school, he worked as a licensed legal intern in the Oklahoma Employment Security Commission legal department. Greg learned personal injury while working at White Law Firm in Oklahoma City. He then worked at the Pottawatomie County District Attorney’s office as an assistant district attorney in the child support division. In 1999, he opened Wilson Law Firm in Shawnee, Oklahoma where he continues to practice law with an emphasis towards personal injury, family law, and criminal defense. He has served as the Pottawatomie County Bar Association president. He was recently served as Vice Chair of the Oklahoma Bar Association General Practice, Solo and Small Firm Section.

Prepare & Analyze Information Before The Hearing, Handling a Social Security Disability Case, Oklahoma City, Oklahoma
December 10, 2014
National Business Institute
How to prepare the case and the client for a social security disability hearing.