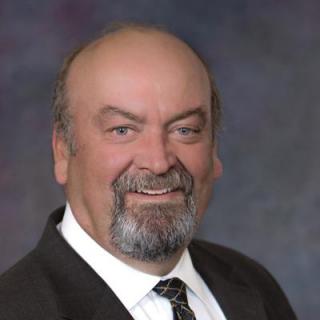 Greg Reed is an Austin, Texas social security and disability attorney dedicated to helping clients who have been denied or lost their long term disability benefits, social security disability benefits (SSDI), ERISA appeals or insurance benefits. He assists clients in Austin, San Antonio, Houston, Dallas, El Paso, Corpus Christi and throughout the state of Texas. Reed is an AV rated attorney pursuant to the Martindale-Hubbell Peer Review Ratings, has been rated a Super Lawyer by Thompson Reuters. He has been successfully helping people fight for their rights against big insurance companies and the government since 1993. Reed attended the University of Texas Law School in Austin, where he met Mr. Lonnie Roach and while in law school, Mr. Reed became one of the most decorated students in the University of Texas Board of Advocates. His accomplishments include: National Order of Barristers, Recipient of the George A. Spiegelberg Award of the American College of Trial Lawyers, Winner and Best Speaker in the 1990 State Bar Moot Court Competition, Winner and Best Oral Argument in the 1991 National Trial Competition and winner of the Neimann Cup, and Outstanding Advocate at the University of Texas Law School in 1991. Mr. Reed served as chairman of the Board of Advocates in 1990 and 1991 and from 1994 through 1995 was appointed as an adjunct professor at the University Of Texas School Of Law working with advocacy teams. In 1993 he joined with Mr Roach and Mr Lloyd E Bemis to form Bemis, Roach & Reed a highly recognized law firm dedicated to helping those who have been denied their long term or social security disability benefits. Mr. Reed is Board Certified in Personal Injury Trial Law by the Texas Board of Legal Specialization and is admitted to practice in all Texas Courts, U.S. District Courts - all Texas Districts, and the U.S. Court of Appeals, Fifth Circuit.

All state courts of Texas
Since 1991

Overview of Bemis, Roach and Reed.

Greg Reed - "What is disability?"