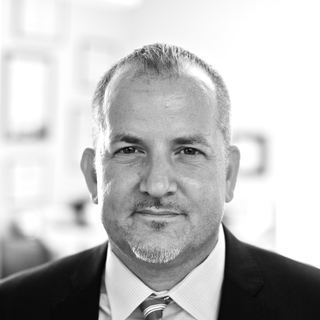 Gregory Hach is a partner at Hach & Rose, LLP. His practice area focus is in representing members of organized labor unions in mass tort actions including prescription drug liability, personal injury actions, and asbestos litigation. Mr. Hach is admitted to practice law in New York, Washington, DC, and the United States District Court for the Eastern and Southern Districts of New York. He earned his Juris Doctorate from Ohio Northern University, Claude W. Pettit College of Law in 1999. He also earned a Bachelor of Science degree in Political Science in 1996 from the John Jay College of Criminal Justice, City University of New York. He was named “Professional of the Year” by Strathmore's Who's Who in both 2010 and 2011 and was also named to the “Who’s Who Roundtable,” a group consisting of only 50 professionals nationwide recognized for their accomplishments in their chosen fields of practice. Mr. Hach is responsible for developing LOHRSOFT, a software system that identifies virtually all types of injuries and illnesses that may entitle both union health plans and their members to obtain financial recovery where they might otherwise not recognize such claims. Mr. Hach is a veteran of the United States Air Force and grew up in a proud union household. He has been a member of the International Union of Operating Engineers for 20 years and uses this experience in representing his many union clients at Hach & Rose, LLP. He is also a proud, former member of the International Union of Operating Engineers, the New York Bar Association, the New York State Trial Lawyers Association, and the Washington, D.C. Bar Association. His honesty, integrity, reputation, and tireless work ethic make him the perfect advocate for injured union members. He enjoys giving back to his community and dedicates his time outside of the office to volunteering with the homeless and donating to various scholarship funds and other charitable organizations.

Professional of the Year
Strathmore's Who's Who
2011

Professional of the Year
Strathmore's Who's Who
2010

Who’s Who Roundtable
Strathmore's Who's Who
Group consisting of only 50 professionals nationwide recognized for their accomplishments in their chosen fields of practice. 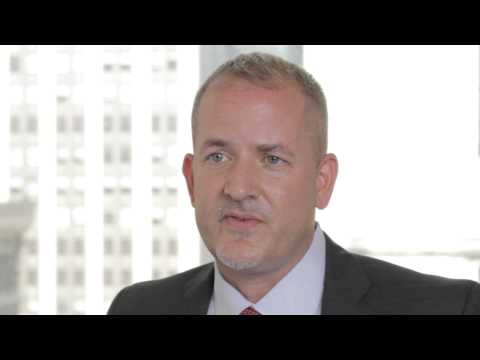 Why is it important to hire a union-friendly lawyer?

Gregory Hach, New York City personal injury lawyer, explains how their past experience drove them to start their own firm to cater towards the better treatment of union cases. Hach... 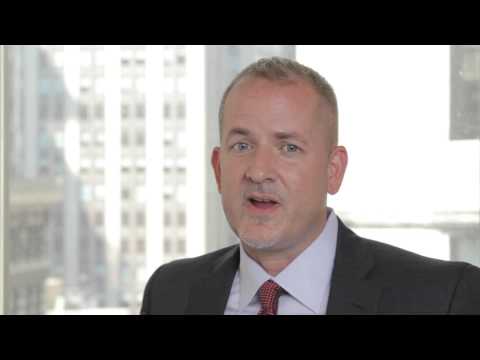 Why should I choose Hach & Rose for my construction accident case? 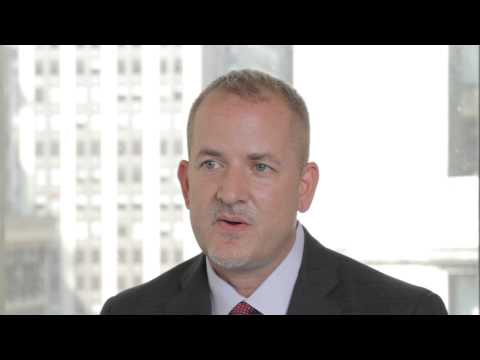 What is important to know as a union worker?

Gregory Hach, New York City personal injury attorney, discusses what unions are, and how they provide benefit to their members. The lawyers of Hach & Rose, LLP, are proud to... 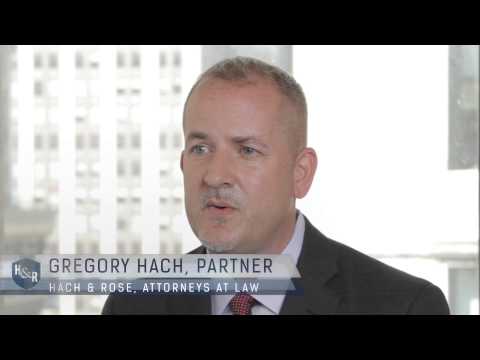 What are the ideals behind Hach & Rose?

Gregory Hach, New York City personal injury attorney, discusses the ideals that are the basis for how they conduct business as lawyers. Doing right by the people they come into... 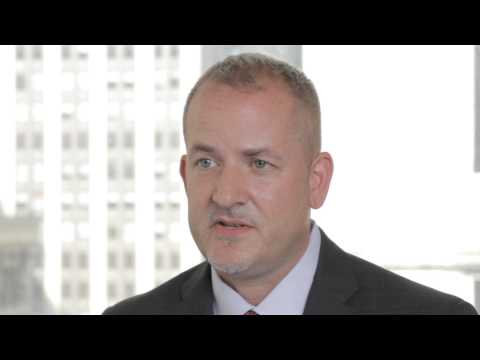 What is the most rewarding case you have handled?

Gregory Hach, New York City truck accident attorney, discusses one of the most impactful cases of his career, and how he still keeps in touch with his client to this... 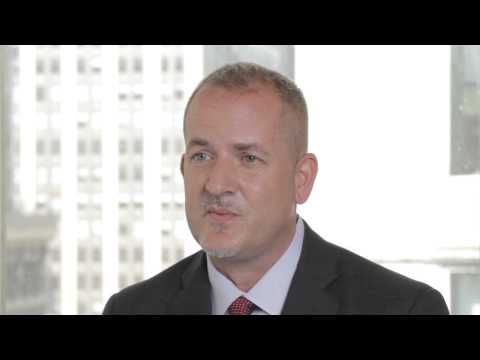 How does Hach & Rose treat people differently from other firms?

New York City personal injury attorney Gregory Hach discusses how simple customer service, and staffing their firm with great people set them apart from other firms. The attorneys and staff... 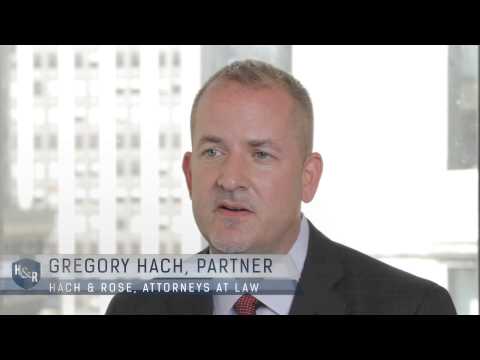 How does Hach & Rose see clients differently from other firms?

Gregory Hach, New York City personal injury lawyer, explains how they see clients as family, and how that makes them different than other firms. Hach & Rose, LLP evaluates its...