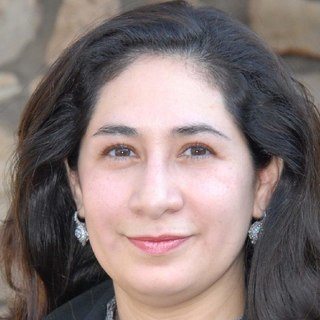 Graduated from The University of Texas at Austin in 1997 with a Bachelor in Social Work and soon thereafter, worked with the immigrant community as a social worker at a local middle school. In my work, I saw first-hand, the difficulties the undocumented confronted and decided to pursue law school to assist the immigrant community and have a greater impact on their everyday lives. Immediately upon enrollment in St. Mary's School of Law in 2000, I began assisting immigrants obtain legal status as a student attorney through the St. Mary's Immigration Clinic. I obtained my Juris Doctor in 2003 and began my career as an immigration attorney at a local nonprofit where I attended asylum cases and represented the detained immigrant population. I have been in private practice since 2006 and have successfully assisted thousands earn peace of mind in the United States. My clients have obtained waivers, visas, employment authorization and citizenship. I am humbled by their successes & pleased to say we have kept families together by winning asylum cases, Cancellation of Removal cases, Convention Against Torture cases and adjustments before the Executive Office for Immigration Review, Board of Immigration Appeals, U.S. Citizenship and Immigration Service and the Department of State.

Bernardo Kohler Center
Board Member
2011 - Current
Activities: Since 2001, the Bernardo Kohler Center has worked to bring legal services to Texas immigrants. Our mission is to provide education and assistance to immigrants and legal professionals in immigration issues. BKC focuses on helping those most in need, such as abandoned children and human trafficking victims. http://www.bernardokohler.org