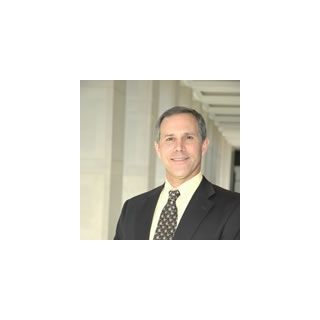 Guy J. Vitetta, originally from Philadelphia, PA, graduated from Ohio's Kenyon College with a B.A. in history and religion. As a community activist addressing consumer and environmental issues, Guy realized his most influential avenue for making a difference in the community was in the practice of law. He graduated from Capital University Law School in Columbus, OH in 1991. Clerking in the Death Penalty Section of the Ohio Public Defender Commission, Mr. Vitetta worked on appeals for Death Row inmates. For the next eleven years, he served as a Public Defender in Columbus, then in Charleston County, SC, before opening his private practice in Charleston, South Carolina.

Guy continues to hold an AVÂ® Peer Rating, the highest given by Martindale-Hubbell, which was awarded in 2005.

Because of his reputation as an excellent criminal defense attorney, Vitetta Law Group continues to have an active criminal law practice in municipal, state, and federal courts. He continues to be one of the most experienced trial attorneys in the Charleston area.

The Vitetta Law Group offers its clients tested and innovative representation in the areas of Family Law and Criminal Law in Berkeley, Charleston, and Dorchester Counties in South Carolina.

Attorney
Vitetta Family Law, Private Practice
2002 - Current
With intensive experience in the full range of legal approaches, Vitetta Law Group facilitates thorough, tailor-made processes for resolving Family Law matters. Each family conflict is unique, involving a particular set of personalities, circumstances and disagreements about priorities. Families facing these complex situations need information on all of their options and guidance in choosing an appropriate strategy to meet their needs. Additionally, With over 17 years experience in Criminal Law, Guy Vitetta is one of the most experienced criminal defense litigators in South Carolina. Vitetta Law Group accesses all available strategies for protecting its clients while resolving their legal issues.

Video Profile of Guy Vitetta of Vitetta Law Group in Charleston, South Carolina, who is changing the way attorneys work with their clients to ensure that the clients highest and best interests are always met.