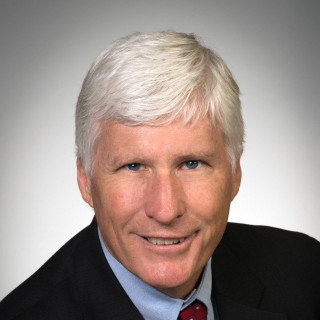 Hal Whiteman has been representing individuals in many areas of civil litigation for over 40 years. A native Atlantan, he obtained his undergraduate degree from the University of Virginia, and his J.D. at Mercer University. He is a member of the Atlanta, Cobb, and Sandy Springs Bar Associations. Hal is presently a member of the Board of Directors of the Sandy Springs Bar Association. Hal is a frequent lecturer on workers compensation issues. In addition to workers compensation, Hal represents individuals in personal injury cases, and businesses in commercial disputes.

Previously Hal helped to found the civil litigation firm of Gorby, Reeves, Moraitakis & Whiteman, where he was a partner for seven years. He left in 1992 to establish a practice as a sole practitioner. He was a principal in the firm of Whiteman, Hamilton & Hasner until 2003. He joined Cohen, Cooper, Estep, & Whiteman in 2004 as a principal. He is now a partner in the personal injury and workers compensation firm of Whiteman, Hamilton, & Conklin, LLC.

He and his wife Pat have lived in Sandy Springs with their three dogs for the past 18 years.

Georgia
State Bar of Georgia
Since 1980