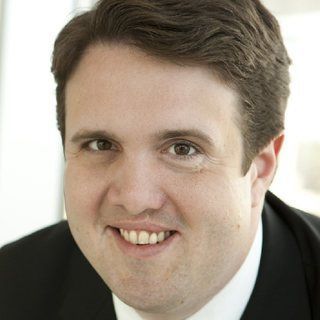 In his ten years of litigation experience, Hamilton Lindley has developed a reputation for tenacity in the courtroom. He has been recognized as a Best Lawyer in Dallas by D Magazine, a Texas Super Lawyer and The National Trial Lawyers recently recognized him as a “Top 40 Under 40” lawyer. He was also President of the Dallas Chapter of the Federal Bar Association, where he assembled a great network of lawyers and judges. The subject matters of his cases have included fraud, malpractice, contracts, misrepresentations, the Foreign Corrupt Practices Act, securities regulation, mergers and acquisitions and corporate governance. He has also counseled clients on how to avoid litigation through real estate transactions, non-disclosure agreements, securities transactions and instal good corporate governance. As a nationwide litigator, he is a member of all Texas federal and state courts, and the Southern District of Indiana and Northern District of Illinois. Also, he is a member of the United States Supreme Court, and the Second, Fifth, Ninth, and Federal Circuit Courts of Appeal. Additionally, he is a published author in the Securities Regulation Law Journal and has been a frequent moderator on CLE panels including, “Dallas Judges Discuss Do’s and Don’ts of Discovery Disputes,” “What Every Lawyer Should Know About Legal Writing,” “Alternative Dispute Resolution” and “What Every Lawyer Should Know About Summary Judgments,” “What Every Young Lawyer Needs to Know About Initial Pleadings” and “What Every Young Lawyer Needs to Know Third Party Discovery.” -