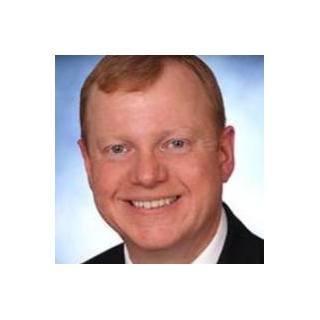 Since 2003, Harry Bradley has been helping clients find effective solutions to legal issues both in and out of the courtroom. He began his career as a litigator in Indiana and Illinois courtrooms, having presented over 25 cases to jury, but now also frequently recommends alternative dispute resolution when this represents the most efficient means of resolving a client's dispute. Harry is admitted to practice before the Supreme Courts of Illinois and Indiana, as well as the federal district courts in the Northern and Southern Districts of Indiana. He has also presented difficult cases before juries in Ohio and Florida, and appeared in California state and federal courts as pro hac vice counsel. He is a member of the Illinois and DuPage County Bar Associations. Prior to opening his own law office in DuPage County, Harry previously worked for firms in Chicago and the western suburbs. He focused his practice in retail issues such as sales and service agreements, product warranties, FTC compliance, arbitration agreements, and fraudulent sales litigation, and also represented clients with issues arising under the state commercial code. Additionally, he has represented clients in insurance defense litigation, subrogation, and collections. Harry received a Bachelor of Science degree in Business with a concentration in Finance from Indiana University in 2000. He received his Juris Doctor degree from Indiana University School of Law at Indianapolis in 2003. While at Indiana University he was an officer of the Hispanic Law Society and participated in moot court competition. Harry worked as a Certified Legal Intern at the Marion County Prosecutor’s Office in Indianapolis, where he tried his first case to jury as a second year law student. Harry is a veteran of the U.S. Navy and served aboard the destroyer U.S.S. Fife, receiving the National Defense and Southwest Asia Service Awards for his participation in Operation Provide Comfort following Desert Storm.