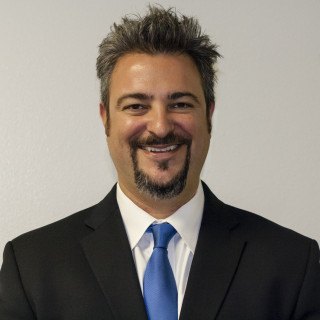 I have been working in San Diego with Immigration Law since 2001.
Badges
Claimed Lawyer ProfileSocial MediaResponsive Law
Biography

Mr. Kazmi was admitted to the California Bar in 2000. He was born in Los Angeles, California and is authorized to practice before the Supreme Court of California and the Federal District Court in the Southern District of California. Mr. Kazmi was the Business and Managing Editor for Thomas Jefferson Law Review. He received a Certificate of Global Legal Studies for his selection of numerous international courses. During law school, Mr. Kazmi was a judicial intern with the Honorable Judge Norbert Ehrenfreund of Criminal Division of the San Diego Superior Court.

In 2001, Mr. Kazmi was published in The Journal of Contemporary Legal Issues, (Vol 12.1, 2001) for his articles entitled: Does It Make a Difference Where That Chablis Comes From? Geographic Indications in TRIPs and NAFTA and How to Register a Movie Title as a Mark: U.S. and U.K.

Since becoming an attorney, Mr. Kazmi has actively practiced Immigration and Nationality Law in San Diego. He has represented numerous clients worldwide on all business and family immigration related matters. In 2004, he joined with Clifford Sakata to form their current practice.