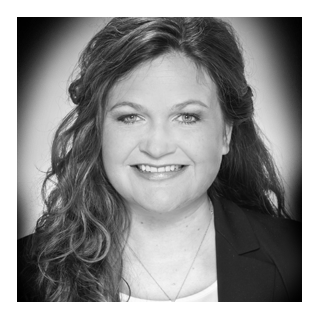 "Heather is an attorney at the Robbins Firm whose practice is focused on complex business disputes, including business torts. Heather has a broad range of experience which includes all phases of litigation and arbitration. This stems from having worked at both large and small law firms and having represented clients ranging from individuals to international corporations. Prior to joining the Robbins Firm, Heather was an associate at the New York City office of the international law firm White & Case LLP, where she represented multinational corporations, international banks, and individuals in a broad range of disputes, including tax fraud defense, bankruptcy, contract defense, and business torts. Heather earned her law degree from Vanderbilt University Law School, where she received academic awards and served as an Executive Justice on the Moot Court Board. Heather is admitted to practice in New York and Georgia and has litigated in various states and courts, including Florida, Massachusetts, and the United States Tax Court. "