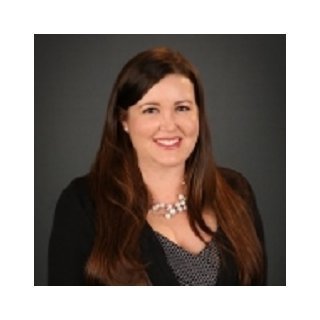 In 2014, Attorney Heather Westerfield joined the George Sink P.A. Injury Lawyers team, primarily as a part of the Social Security Disability subdivision of the firm. She is permitted to practice in an area of Federal Law, meaning she is licensed to practice anywhere in the United States. Westerfield feels most happy to practice in a firm that allows her to not only advocate for claimants, but to be part of one where she is able to be so personable with her clients. Before beginning her career at the firm, Westerfield attended the University of Kentucky where double-majored cum laude with a Bachelor’s of Arts Degree in Political Science and History in 2006. Following her undergraduate studies, she attended New England School of Law in Boston, Massachusetts. Although she obtained her Juris Doctorate in 2009, Westerfield accomplished many achievements during her time in law school. She was a part of the Pi Alpha Delta Legal Fraternity and Women’s Law Caucus. She also served as the Budget Committee Chair for the Student Bar Association. Moreover, Westerfield was given an opportunity to study abroad at the University of Valetta, in Malta where she gained much experience in the areas of commercial law, human rights, and comparative juvenile justice.