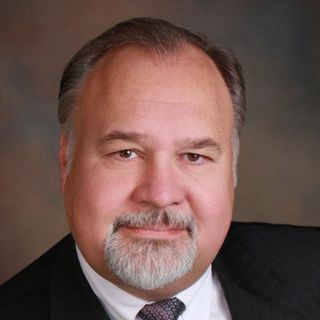 Charles graduated from the Hill School in 1973 and obtained a Bachelor of Arts degree from the Catholic University of America in 1977. He received a Juris Doctor degree from the Widener University School of Law in Wilmington, Delaware in 1981. Charles was hired as an Assistant District Attorney in Montgomery County from 1981 to 1985. Charles was admitted to practice before the following Courts: Supreme Court of Pennsylvania - 1981 U.S. District Court of the Eastern District of Pennsylvania - 1984 Supreme Court of Florida - 1984 United States Patent and Trademark Office – 1992 He went on to become an Assistant State Attorney for the 12th Judicial District of Florida. He subsequently returned to Pennsylvania to work in Philadelphia for the law firm of Margolis, Edelstein, Scherlis, Sarowitz and Kramer. Charles combined forces with his father, Henry C. Markofski, Esquire and his brother James. L. Markofski, Esquire to form Markofski Law offices in 1987. He served as a director of the Montgomery County Bar Association from 2000 to 2002. Charles concentrates in personal injury litigation, divorce, estate planning and administration, criminal and business law. Charles resides in Douglass Township with his wife, Cheryl, and son, Robert. Charles and Robert are big Phillies fans and enjoy fishing.