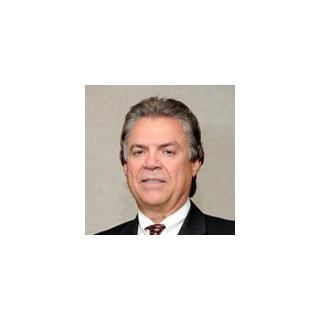 Henry is a partner at O’Connor, Acciani & Levy, having created the firm in 1992.

He practices in the areas of:

Born in New Jersey, Henry is married with four children and is admitted to practice in the Ohio Supreme Court and the United States District Court Southern District of Ohio, and has been named among the Top 100 Attorneys by The National Trial Lawyers. Mr. Acciani is also a former Trustee of the Ohio Association of Justice.