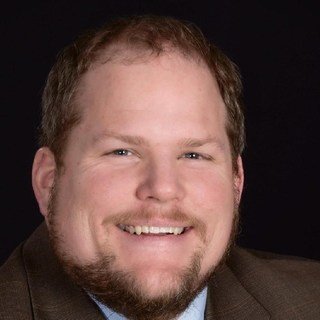 Henry took a delayed path to entering the practice of law. After college Henry worked in the furniture industry for almost nine years. During that time he worked progressively as a staff engineer, plant manager, and head of engineering. In his final position prior to leaving the furniture industry Henry was a member of the Steering Committee for a corporation with over 250 employees and was responsible for overseeing the corporation’s IT Department, Product Development Department, and continuous efficiency improvement initiative. Henry decided in 2003 to pursue a different career as an attorney and joined Young, Morphis, Bach & Taylor, LLP in 2006. Henry and his wife Lisa live in Hickory with their children. They are active members of First United Methodist Church. In his spare time Henry enjoys gardening, canoeing, hiking, and being a Tiger Cub den leader.