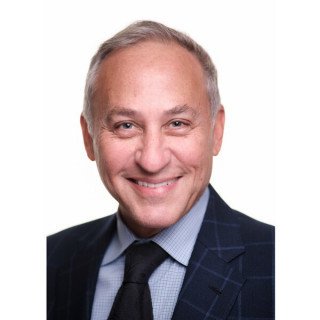 Howard Eisenshtadt is a 1986 graduate from the University of Michigan, Ann Arbor and earned his Juris Doctor from The University of Detroit in 1989. He began his legal career as a No-Fault automobile negligence attorney in Southfield, Michigan. He’s secured large settlements for victims of car accidents, motorcyclists, defective products, dog attacks, and premises injuries.

Outside of the office Howard enjoys Michigan Football and spending time with friends and family.

We hear it all the time. Clients come into our office, injured from auto accidents, and their insurance providers refuse to pay on their claim. The claims process isn’t designed to be simple. Ultimately, insurance companies want injured people to give up, so they don’t have to pay. It's our job to beat the insurance company at their own game. So you can receive the justice and the compensation you deserve.