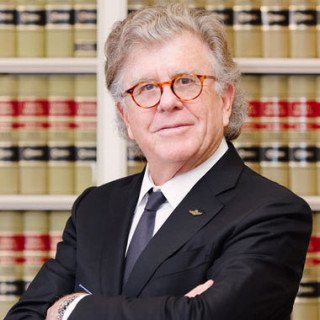 Hugh Lambert founded The Lambert Firm (now Lambert Zainey Smith & Soso) in 1977 and has since grown the firm to one of the most prestigious and well respected firms in New Orleans, representing individuals and businesses alike in a wide range of legal matters. In addition to his legal representation, Hugh Lambert is a frequent lecturer across the United States on class actions and mass torts. He has also authored and published legal articles. He has held a broad range of leadership positions in many organizations devoted to law, civic and charitable pursuits. He is a member in good standing of numerous state and federal courts throughout the United States in which results favorable to the firm’s clients have been achieved.

"The Lambert Firm has a unique sort of niche. Our technical background gives us a bit of an edge in terms of interpreting between experts in very technical areas and...