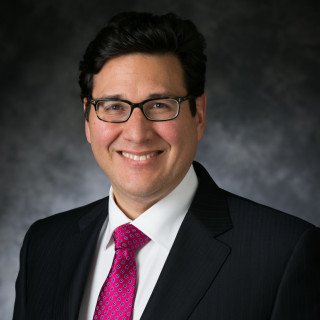 Donoso & Associates offers immigration services and visa processes for the U.S. as well as Canada, Mexico and India. Our team of attorneys and are fluent in English, Spanish, French and Hindi.

Prior to founding Donoso & Associates in 2013, Mr. Donoso served from 2007 to 2013 as Associate and then Partner of FosterQuan, LLP (now Foster Global, LLP), one of the top immigration law firms in the U.S.

Mr. Donoso’s career spans over 20 years as a member of the State Bar of California, and has advised thousands of investors as well as Fortune 500 companies, their executives, employees and families to achieve their U.S. goals.

Mr. Donoso is a frequent speaker at national and international conferences on U.S. immigration law, and has frequently published on specific issues related to immigration matters. He has been interviewed on national news media including Fox Business and the New York Times, as well as local television and radio in relation on immigration issues.