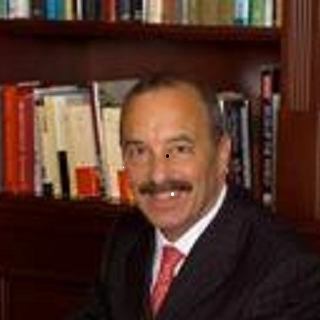 Ira D. Gingold has been practicing bankruptcy law since 1971. Mr. Gingold is a 1968 graduate of Emory University Business School with a major in Accounting, and a 1971 graduate of Emory University School of Law. In 1971, Mr. Gingold was admitted to practice in Georgia, the Northern District of Georgia including the U.S. Bankruptcy Court, and the U.S. Court of Appeals. He represents individuals and businesses in filing Chapter 7 Bankruptcy and Chapter 13. Mr. Gingold specializes in complicated cases involving businesses, real estate, taxes, and higher income individuals, often times receiving referrals from other commercial and consumer bankruptcy attorneys. He has indeed earned the title of dean of the consumer bankruptcy attorneys. In addition, Mr. Gingold provides consultations for individuals and businesses. He has served as a Trustee, Trustee's Attorney, and filed Chapter 7 and Chapter 13 in over 20,000 cases. He has served from 1971-2013 as a Court-appointed Trustee and Trustee's Attorney, being in charge of cases for the U.S. Bankruptcy Court. Mr. Gingold has served on the Board of Directors of the Southeastern Bankruptcy Law Institute (SBLI) since 1979, and recently became an Emeritus Director in 2012. The SBLI presents the country's largest annual seminar on bankruptcy law and rules. He helps prepare the program and select the most capable and well-known bankruptcy experts nationwide, including Judges, professors, and practicing attorneys. This is a national seminar attracting more than 500 bankruptcy attorneys, Trustees, and Judges from around the country. He has also been an active member and has served as Chairman of the State Bar of Georgia Bankruptcy Law Section and as Chairman of the Atlanta Bar Association Bankruptcy Section.