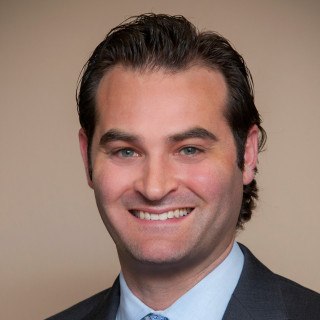 Mr. Gradman is one of the country’s leading experts in mortgage-backed securities litigation and other legal issues stemming from the mortgage crisis. He provides services to clients in litigation, mortgage finance & structured products and business law.

While practicing as a commercial litigator at Arnold & Porter (formerly Howard Rice) in San Francisco, Mr. Gradman was involved in some of the earliest litigation arising from the subprime mortgage crisis, including the representation of PMI Mortgage Insurance Co. in a suit against WMC Mortgage Corp. and its parent, GE Money Bank, over misrepresentations relating to a $1 billion pool of subprime mortgages. Prior to joining Perry, Johnson, Anderson, Miller & Moskowitz in 2012, Mr. Gradman was the managing member of Gradman Law from 2010 to 2012. At Gradman Law, he represented clients in loss mitigation, litigation and putback efforts in connection with mortgage derivatives and insurance products.