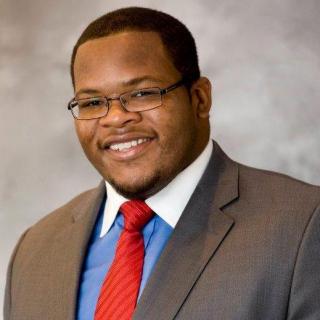 After graduating from RutgersLawSchool with honors, he was hired as an Associate at the prestigious New York office of Seyfarth Shaw LLP, an international law firm with well over 800 attorneys around the world. He practiced in the Litigation and Employment Law departments and personally handled some of the largest clients in the world including Prudential, Deloitte, and T-Mobile. While at the firm Israel was an avid believer in Pro-Bono and community work and even received awards from the New York State Bar Association for his many hours of free counsel. Israel was also active in early childhood education programs and served as a junior board member for the organization Jump Start. In the legal practice Israel became a great litigator, but really found his niche working with independent artists and non-profit organizations in the entertainment sphere. In his second year at the firm, due to his long hours with his Pro-Bono entertainment clients, Israel was inducted into the “Empire State Counsel” by the New York State Bar Association. After two years with the firm, Israel decided to leave and chart his own path. He used his savings and social capital and started his own consulting firm called "Burns Consulting". The firm merged Israel’s three favorite focuses: business consulting, artist management, and legal representation. Israel has done numerous speaking engagements throughout the country inspiring youth to look past their current settings and focus their life on where they want to be, and speaking at fund raisers for Foster Children at which he’s helped raise over $40,000 in charitable donations. Israel is an avid Rugby Player, and when time permits starts for Brooklyn Rugby Club. He has also been featured in ABC News, ABA Journal, Time Magazine online, The Huffington Post, The New York Post, The New York Daily News, Above the Law, and various blogs.

Associate
Seyfarth Shaw
2011 - 2013
Researching and drafting memoranda and court briefs on various employment issues involving Title VII, the Americans with Disabilities Act, the Age Discrimination in Employment Act, the Family and Medical Leave Act, and anti-retaliation statutes on behalf of corporate clients. Assisting firm counsel with counseling employers on issues including wage and hour compliance and personnel policies, and assisted in preparing witnesses and defending depositions.