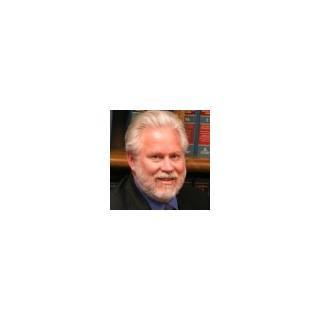 Ivan Morse has been successfully helping people accused of crimes since 1981. The main reason for his success is the fact he was an Oakland Police Officer for seven years. He understands how police think and how they operate including, but not limited to, reasons they make stops, tactics used when interviewing people, reasons they make arrests and strategies they use to write police reports.
Attorney Morse is passionate to ensure everyone's constitutional rights are not violated. He likes to help people who find themselves accused of a crime and subjected to the criminal justice system. Because of his passion and love of helping people, he has successfully represented people accused of most crimes including, but not limited to: shoplifting, petty theft, grand theft, embezzlement, drunk driving, hit and run, domestic violence, drug possession, under the influence of drugs, public intoxication, indecent exposure, elder abuse, child abuse, child endangerment, child molestation, prostitution, felonies, misdemeanors, federal crimes, white collar crimes, state crimes as well as most crimes alleged committed against person or property.