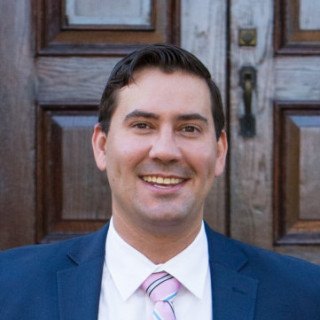 Mr. Ledbetter specializes in civil trial practice, specifically in the areas of business law, corporate law, contract law and personal injury law. J. Blake Ledbetter is licensed to practice in the Georgia State and Superior Courts, as well as the Georgia Court of Appeals and the Georgia Supreme Court. He is a member of the Southern Trial Lawyers Associate and the American Association for Justice. He is also a member of the Georgia Trial Lawyers Association and the Young Lawyers Division of the Georgia Bar. Mr. Ledbetter was named a 2018 Superlawyers Rising Star in the practice area of Civil Litigation. Mr. Ledbetter is also Lead Counsel Verified for the legal discipline of Business Law.