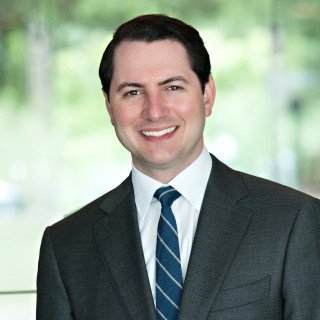 Curt began his legal career by representing individuals against some of the largest banks and investment firms in the world. Curt’s dedication to securing justice for his clients allowed him to help obtain a seven-figure settlement in a Ponzi scheme case that involved multiple victims. Curt’s desire for justice and drive to help people continue to characterize his practice.

Curt was born and raised in Birmingham, Alabama. He attended the Cumberland School of Law after graduating from Auburn University. Curt is continuously involved in the local community. He believes that a personal injury lawyer should serve the community not just with their legal needs, but with any needs that will one day allow them to contribute back to the community themselves. Curt is involved in the Moot Court program at Cumberland School of Law, his alma mater. He sees a lot of value in helping law students develop skills that will make them successful attorneys.

When he’s not pursuing justice on behalf of his clients, Curt enjoys traveling with his wife, Kathryn, and spending time at the lake with their dog.