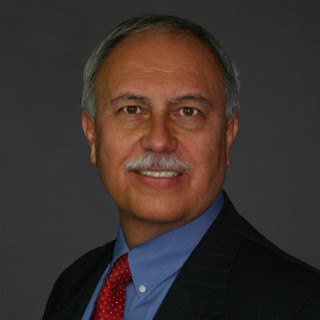 I grew up in Southern California and graduated from Cantwell High School in Montebello. After graduation, I enlisted in the U.S. Navy and went to boot camp in San Diego. During my time in the Navy, I earned a Bachelor of Science in Business Administration (BSBA) degree from Chapman University in Orange, California. I was honorably discharged in 1981 after six years of active duty.

I then worked for Pacific Telephone (later to become Pacific Bell, SBC and finally AT&T) in various managerial capacities. During that time, I earned a Master of Business Administration (MBA) degree from the University of San Diego and a Juris Doctor (JD) degree from Thomas Jefferson School of Law.

After leaving AT&T in 2006, I began a career as an attorney with the Office of the Attorney General in Arizona. Through my years with the Office of the Attorney General, I litigated numerous dependency and child support cases in the following counties: Yuma, La Paz, Mohave, Coconino, Navajo, Apache, and Yavapai. My responsibilities also included managing up to eight offices with 11 attorneys and 22 staff personnel over this large geographic area.

On May 21, 2018, I resigned my position as Unit Chief Counsel for Child Support Services in Northern Arizona. I have now opened my own law office in Prescott Valley. My practice is focused on providing you with the best legal defense in DUIs and other Criminal matters, along with Wills, Trusts, Dependency Law, Child Support, and QDROs (Qualified Domestic Relations Orders).

Please feel free to call me to discuss your legal needs.