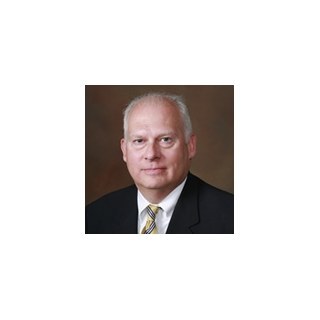 Another portion of Mr. Sokol's practice has focused on both public and private employment litigation and arbitration. Mr. Sokol has represented public entities in employment litigation since 1980, both through the courts and the various administrative processes in New Jersey. Mr. Sokol has defended both public and corporate clients against allegations of discrimination, whistle-blowing, workplace harassment and various other allegations.

He is also experienced in the field of education law in New Jersey, including the representation of boards of education and an educational service commission in various administrative proceedings such as before the Commissioner of Education, the Public Employment Relations Commission and labor arbitration.

Mr. Sokol has also developed an expertise in the areas of real property litigation through his representation of title insurance companies.

He advises and represents landlords in lease drafting and negotiation and in causes of action seeking possession and rent. Mr. Sokol has also represented zoning boards of adjustment and applicants for the development of gas stations, banks and other commercial projects. Finally, Mr. Sokol has experience in representing banking institutions in collection actions, including mortgage foreclosures, and has defended lenders against lender liability claims.

Mr. Sokol was born and raised in Monmouth County, specifically Freehold, its County seat, where his father was an attorney for approximately 30 years. He currently resides in Colts Neck, New Jersey. Mr. Sokol is a long time volunteer for Western Monmouth Habitat for Humanity as an attorney and also volunteers in representing the Colts Neck Reformed Church, where he is a member with his family.

Education: Litigation of budget appeals, civil and administrative claims, construction bidding and the handling of proceedings before the Commissioner of Education, Public Employment Relations Commission and labor arbitrators.

Zoning, Planning & Land Use Development: Counsel in connection with development applications, including residential subdivisions and industrial and commercial projects; appearance before Planning Boards and Zoning Boards of Adjustment representing applicants and objectors, as well as prerogative writ litigation on behalf of developers and objectors.