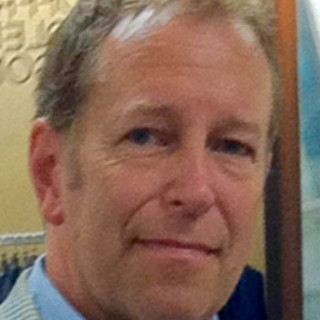 Mr. Vaughn attended the University of Mississippi, graduating with honors, and in 1988 received his undergraduate Bachelor of Business Administration degree in Insurance, Risk Management, and Financial Services. While at Ole Miss, he was active in several campus organizations and honoraries, was elected President of Gamma Iota Sigma Insurance Society, and was named Who's Who Among American Colleges and Universities. In pursuit of his law degree, Mr. Vaughan next enrolled at the University of Mississippi Law School, where he served on the Law School Senate, worked as a summer law clerk in Memphis, TN, and obtained his Juris Doctor degree in 1991.

After graduation from law school, Mr. Vaughan was admitted to the Tennessee Bar and worked with a Memphis law firm before opening his own law practice 1993. The Law Office of J. W. Vaughan, Jr. is a general practice law firm in the Memphis area with an emphasis on personal bankruptcy and debt reorganization under the bankruptcy code.