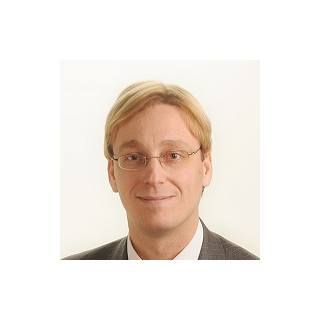 J. Wesley Kocsis is a trial lawyer representing plaintiffs in major personal injury litigation. He is the owner of Kocsis Law Office located in Athens, Bradford County, PA. Wesley takes pride in the fact that he provides the same quality of service as the "big city" injury firms but with the attributes of being a "small town" lawyer. That is, he is involved with the personal injury case every step of the way. He will meet his clients in the hospital and at their homes, he will personally take pictures and videos of accident scenes, he talks to witnesses and the police, he takes recorded statements, and he gathers medical records and locates appropriate experts. Moreover, Wesley gets to know his clients and their families. Some of these things are lost in the larger firms. He is admitted to practice in all Pennsylvania and New York State courts and the United States District Courts for the Middle District of Pennsylvania, Northern District of New York, and Western District of New York. Further, Wesley has argued before the Pennsylvania Superior and Supreme Courts and has successfully settled cases with MCARE and PennDOT. He is a member of the Million Dollar Advocates Forum and has two 7-figure recoveries and several substantial 6-figure recoveries under his belt. Wesley is a 4-time recipient of the Pennsylvania Super Lawyers Rising Star distinction in the area of personal injury, a 3-time recipient of The National Trial Lawyers Association "Top 40 under 40" distinction, which is restricted to only 40 attorneys per state, per year, and a 2015 recipient of the National Academy of Personal Injury Attorneys' "Top 10 under 40" award, which is only given to 10 attorneys per state, per year. He also has title agent licenses in PA & NY for real estate transactions. Wesley’s specialties include injuries from vehicular accidents, slip & fall/trip & fall accidents, medical malpractice, work injuries, and social security disability appeals.