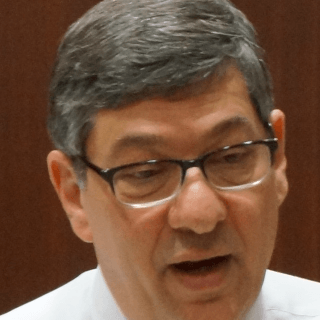 Mr. Freedman was admitted to practice law in the State of Indiana and the United States District courts for the Northern and Southern Districts of Indiana in October 1984. Mr. Freedman began his legal career as an associate with the esteemed law firm of Barnes & Thornburg in Indianapolis. During his seven-year career at Barnes & Thornburg, he was involved in a wide range of business and personal injury litigation in both state and federal court. He represented such major clients as General Motors Corporation, Uniden Corporation, Fruehauf Corporation, Amtrak and the Soo Line Railroad. He had the opportunity to study and learn from some of the finest lawyers in the State of Indiana. Mr. Freedman has been engaged in the general practice of law with Freedman Law, P.C., Freedman & Associates and Freedman & Lacy since November 1995. Over the years, he has developed considerable experience in matters involving parents and children. He believes strongly in placing the children's interests first, and encourages collaboration between the parents whenever feasible. He understands how conflict between the parents may adversely affect children at different stages of development. He is sensitive to the psychology and dynamics of each family situation, and uses this information in the formulation of appropriate legal strategies. In addition to his recent work in domestic relations, Mr. Freedman has also practiced in juvenile courts in Hamilton County, Marion County and throughout Central Indiana.

Northern District of Indiana
Since 1984

Southern District of Indiana
Since 1984