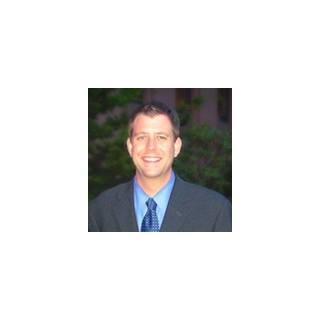 As a resident of the Pacific Northwest for over 20 years, Jack attended the University of Washington and graduated with a degree in Political Science and Economics. Jack received his Juris Doctorate from Lewis and Clark Law School in Portland, OR.

While in law school, Jack clerked at Vancouver's Blair, Schaefer, Hutchison, and Wolfe law firm where he gained experience in personal injury law, real estate transactions and litigation, and general civil practice. Following his graduation, he was hired as an associate. Jack then became a prosecutor for the City of Vancouver and for the Clark County Domestic Violence Prosecution Center where he gained the reputation of being a successful trial attorney.