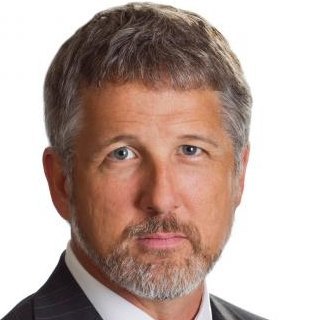 Mark Dubose has dedicated himself to the characteristics of leadership, persistence, and professionalism. His strive for excellence began more than 30 years ago during his undergraduate studies at the University of Texas at San Antonio, where he was the president of both the Student Government and his fraternity. Through such governance, Mark gained valuable experience in the art of effective negotiation, as well as the ability to distinguish between matters which are best handled with a less adversarial or alternative means of dispute resolution, versus those that require a more direct and aggressive approach. Upon attaining his Bachelor of Business Administration in 1986, Mark was accepted into St. Mary’s University School of Law in San Antonio, Texas. In 1989, Mark received his Juris Doctor and was admitted to practice law in Texas. Immediately after law school, Mark became the first associate attorney at the law firm of Martin, Strolle, Oyervides & Saindon, P.C., in San Antonio, Texas. The firm had both a plaintiff personal injury practice, as well as a trucking accident defense practice. As the only associate, Mark was involved in almost every case. This allowed Mark to not only learn how to prosecute a personal injury claim, but also the common defenses used against trucking accident claims. The firm handled high profile, high-value wrongful death cases, as well as serious injury claims. Mark routinely turns cases other attorneys have given up on into valuable cases. After several years with the firm, Mark began his solo career representing individuals in both personal injury claims, as well as family law matters. During his 16 years as a solo practitioner Mark successfully represented individuals against insurance companies such as State Farm, Allstate, Liberty Mutual, USAA, Humana, PacifiCare, and Blue Cross & Blue Shield, as well as corporate giants such as Dow Chemical, Nationsbank, and Rackspace. During this time, Mark married his