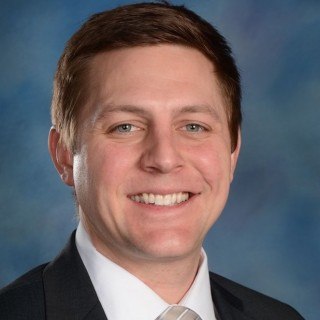 Mr. Hilgeman concentrates his practice in the areas of personal injury, medical malpractice, nursing home negligence and product liability. He is recognized by Martindale-Hubbell as an AV Preeminent attorney (highest peer rating standard which signifies that peers rank him at the highest level of professional excellence for legal knowledge, communication skills and ethical standards) and a Super Lawyers Rising Star (less than 2.5% of all attorneys in Ohio under the age of 40). Mr. Hilgeman is also rated as a Top Attorney by AVVO (10.0/10.0) and has received the AVVO Client’s Choice Award and Martindale-Hubbell’s Client Distinction Award for client satisfaction.

University of Dayton School of Law Alumni Board
Member
Current

Ohio Court of Claims
Since 2014