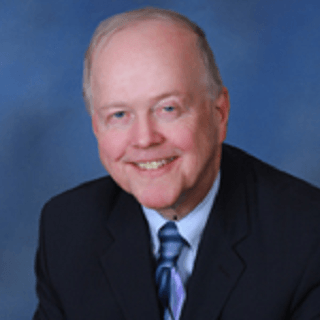 Jack is the city Attorney for Genoa, IL. He has served as a DeKalb County Assistant State’s Attorney, as the DeKalb County Public Defender, and as an Assistant Attorney General for the State of Illinois. He served as a member of the legislative staff of the Speaker of the Illinois House of Representatives, Michael J. Madigan.