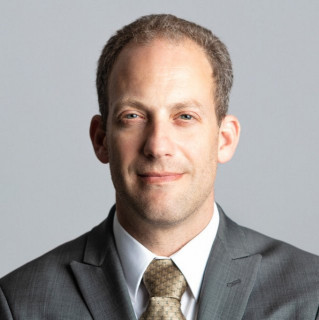 Jacob D. Geller is a partner at Geller Benjamin, LLP. Jacob began his career in immigration and now specializes in both immigration and family law. He also works in general practice in a variety of other areas of the law. Jacob graduated from the University of Vermont where he majored in History. Jacob then moved to Ecuador for two years where he taught English and learned Spanish. Jacob returned to the United States to go to school at Suffolk University Law School, where he concentrated in international law. Jacob spent one summer working at the Wilmer Hale Legal Services Center. Jacob spent the next summer interning at an international corporate law firm in Buenos Aires, Argentina working on international contracts in both English and Spanish.

In February 2011, Jacob opened the Law Offices of Jacob D. Geller in an effort to improve the legal service he could offer clients by offering better service and more reasonable prices to his clients. Since opening the law firm, Jacob has taken on cases in varied areas of law including numerous immigration cases, family law, and real estate. Jacob is particularly sensitive to cases that include both immigration and family law issues. Jacob regularly takes on pro bono cases which concentrate on helping immigrant children remain in the United States and acquire lawful permanent residency.