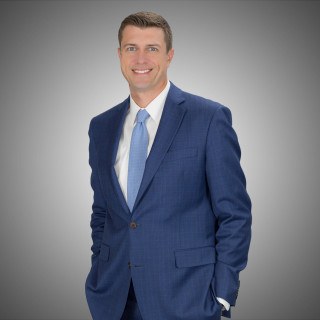 Handling personal injury cases on behalf of people in Columbus and throughout central Ohio, Jacob J. Beausay is a partner at Beausay Law Firm LLC. In all facets of negligence cases — including medical malpractice, motor vehicle accidents, dog bites, premises liability and products liability — Mr. Beausay has recovered millions of dollars on behalf of clients.

Whether personally advocating for clients or collaborating with other attorneys, Mr. Beausay has a reputation for securing significant verdicts and settlements. He has taken numerous cases to trial in state and federal courts, and he has managed multiple appellate arguments. For these and other accomplishments, Mr. Beausay holds an Avvo “Excellent” rating and has been selected by SuperLawyers as a "Rising Star" every year since 2015.

Building a strong personal injury claim requires much more that just knowledge of the law. Mr. Beausay is exceptionally skilled when it comes to digging through the details of a situation to determine what occurred, how a client has suffered and how to hold the defendant responsible. He demonstrates compassion toward the people he represents and remains resolute in reaching the best possible outcome for them.