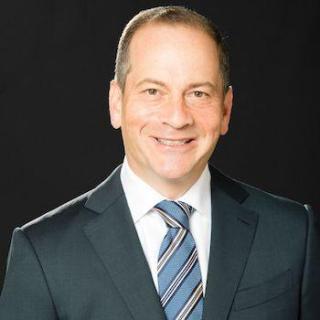 Jacob Oresky founded Oresky & Associates, PLLC in 1992 and serves as its managing attorney. With offices in Bronx and Queens, the firm is dedicated to helping accident victims to fight for just compensation for their injuries.

Mr. Oresky assists clients injured in all types of accidents. He has experience representing accident victims injured due to car accidents, construction accidents, slip & fall accidents, and other acts of negligence. He also handles wrongful death cases on behalf of families who lost loved ones to accidents or other negligent acts.

Mr. Oresky has over 25 years of experience as a Bronx personal injury attorney. During his career, he has recovered over $400 million in injury compensation for his clients. The settlements and verdicts he wins on behalf of his clients have ranked among the highest in New York since 2010. Mr. Oresky dedicates his firm’s entire resources to every client’s case to fight for the best outcome for each one.

These results have earned Mr. Oresky many honors. Mr. Oresky was listed by New York Magazine as one of New York’s Leading Personal Injury Lawyers. Super Lawyers has included him on its New York Super Lawyers list since 2012. And he has client review ratings of 5.0 on Avvo.

Mr. Oresky graduated from SUNY at Binghamton with an undergraduate degree in management. He earned his law degree from Pace University School of Law in 1986. Mr. Oresky was admitted to the New York Bar in 1987 and is licensed to practice in all New York state courts. He is also admitted to practice in the federal district courts for the Southern and Eastern Districts of New York.

How Long Does It Take to Settle an Accident Claim?

What Will a Car Accident Lawyer Actually Do for You?
Best Lawyers
2022