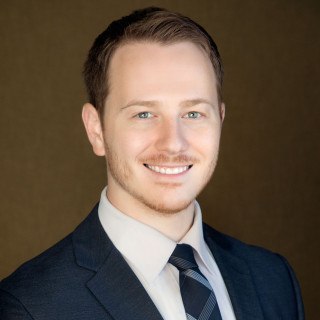 Jacob Smets, was born in Chandler, AZ to blue collar parents. Jake's most prominent quality is a hard work ethic, a principle he learned from his folks. Jake graduated early from Northern Arizona University with two Bachelor of Science degrees in American Political Studies and History with a minor in global studies. Both degrees were earned while playing on the college hockey team, the NAU Ice Jacks.

Upon graduating from NAU, Jake worked in sales and technology for six months before attending the University of South Dakota School of Law in Vermillion, SD. Throughout law school, Jake was active in numerous extracurricular activities. These included competing in two trial competition teams; actively worked as a board member of the Environmental Law Society and the Sustainability Committee at USD; donating his time to Court Appointed Special Advocate (CASA) services, representing children in dependency matters; built houses with Habitat for Humanity; completed both RD HURD-a Family Law Indigent Law Defense Practicum-, and Veteran's Legal Education Group legal clinic, as well as running the Veteran's Black Hills 14th Annual Marathon. Meanwhile, he was also able to hold down three part time jobs, a testament to his ability to prioritize and multitask as well.

Jake graduated from law school in May of 2018 and was eager for an opportunity to return to Flagstaff. Luckily, he found that opportunity with Glazer Hammond, PLLC, working as a criminal defense attorney.