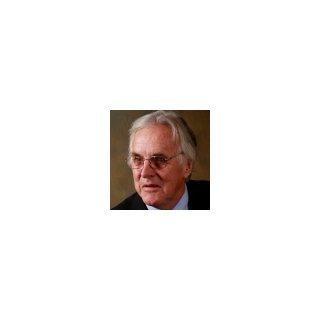 Jim Littlepage is a 1969 graduate of the University of Colorado Law School and was admitted to the Colorado Bar the following year. After graduating from law school, he served as a lieutenant in the U.S. Army from 1970-1971 and then entered the private practice of law. From 1985 to 1990 he served as President and General Counsel to W. H. Smith Wholesale, the 8th largest distributor of books and magazines in the United States, having previously held the same position at the Denver News Company. With offices in Denver and Grand Junction Jim is able to serve clients throughout the state of Colorado. His practice is limited to estate planning, probate and business matters. He is a member of the Colorado Bar Association. Jim has been named a FIVE STAR Wealth Manager? six times, from 2010-2015. In 2015 Five Star launched a new award, FIVE STAR ESTATE PLANNING ATTORNEY, which Jim also received. Each fall, 5280 Magazine and Colorado Biz Magazine highlight the winners who are selected by an independent survey of their readers, financial services industry professionals and high net-worth individuals in the Denver area. The award recognizes wealth managers who scored highest in client satisfaction on the survey. He is also the author of a number of articles and publications including: “The Estate Planning Workbook for Colorado Residents” and “Protecting Your Estate --- The Need for Long Term Health Care Planning.” A frequent lecturer, Jim has presented more than 300 seminars on estate planning to organizations such as: American National Bank, The American Red Cross, AT&T, Bank One, Coors, Edward Jones, Excel Energy, The Colorado Association of Public Employees, The Colorado State University Agricultural Extension, The Delta Federal Credit Union, Daily Sentinel (Grand Junction) Senior Fair, Kansas City Life Insurance Company, The National Association of Federal Retirees, The US Forest Service, Western State University.