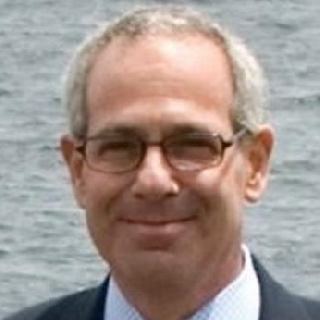 New York elder law attorney, James A. Robbins, has been practicing law for over three decades. He has been admitted to practice before the courts of New York, as well as the United States District Court for the Eastern and Southern Districts of NY. At his firm, Robbins & Associates, P.C., he strongly emphasizes the attorney-client relationship, which he believes has been a key factor in his past success. Having this positive relationship helps foster open communication, leading to a better chance that the client’s goals will be achieved. He offers a free case evaluation, so get in touch with his firm as soon as you can!