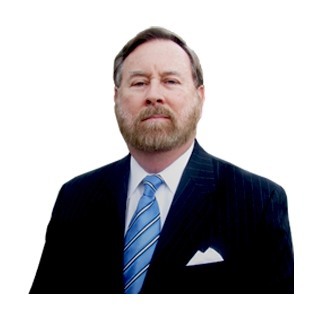 Mr. Huff is a founding member of the National College DUI Defense, one of only 100 lawyers nationwide. He is also a founding member and Past President of the South Carolina Association of Criminal Defense Lawyers. He was named one of the top DUI attorneys in South Carolina by The State newspaper. He is Datamaster and NHTSA SFST Certified. Mr. Huff has served as law clerk to a Circuit Court Judge, an Assistant Solicitor, City Attorney and Prosecutor and has been in private practice since 1988. He has co-authored several publications regarding DUI and Traffic law, including Handling Traffic Cases in South Carolina, 1st - 6th Editions. South Carolina Traffic Law Manual 2nd Edition, and South Carolina DUI Defense Manual, 3rd Edition. He has spoken at dozens of DUI and criminal law seminars and annually teaches at Magistrate and Municipal Judges seminars. He previously served on the SC Bar Ethics Advisory Committee for many years.