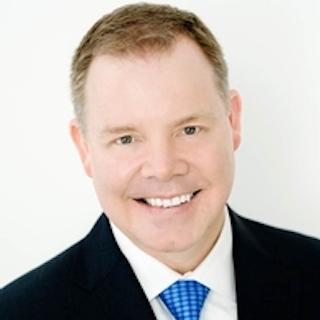 Jim began his legal career in the United States Navy Judge Advocate General’s Corp, where he represented the US government in federal criminal prosecutions and administrative hearings. He also provided command services and legal counsel to naval commands such as the USS John F. Kennedy (CV-67). Prior to joining Morgan & Morgan, Jim was the Managing Partner of the Tallahassee office of Banker Lopez Gassler, P.A., a statewide litigation firm. He represented national and regional truckload carriers, trailer manufacturers, airports, national department stores, restaurants and hotels, as well as insurance carriers. Jim specialized in lawsuits involving catastrophic injuries and wrongful death, and now utilizes his years of experience practicing law in this area to effectively represent clients at Morgan & Morgan. Jim is an AV rated attorney by Martindale-Hubble with extensive trial experience in federal and state courts. He has been recognized as a Florida Legal Elite by Florida Trend magazine, a Florida Super Lawyer since 2007 (representing the top 2% of attorneys in the state), a Super Lawyer in Transportation Law since 2008, and The Best Lawyers in America in 2013 and 2017. Jim received his BA from the University of Florida and his JD from the University of Louisville. He is admitted to the Florida bar and the U.S. District Courts for the Middle District and Northern District of Florida. Jim and his wife, Stacy, are the proud parents of four boys, Cameron, Jackson, Nathan and Alex. Jim is a member of the Faith Presbyterian Church in Tallahassee, is an avid Florida Gator fan and an enthusiastic, although often, middle-of-the-pack long distance runner.